Our business is led and managed by individuals with the core skills and competencies to deliver on the ambitions of AIP BOESS as determined by its equity partners and stakeholders. 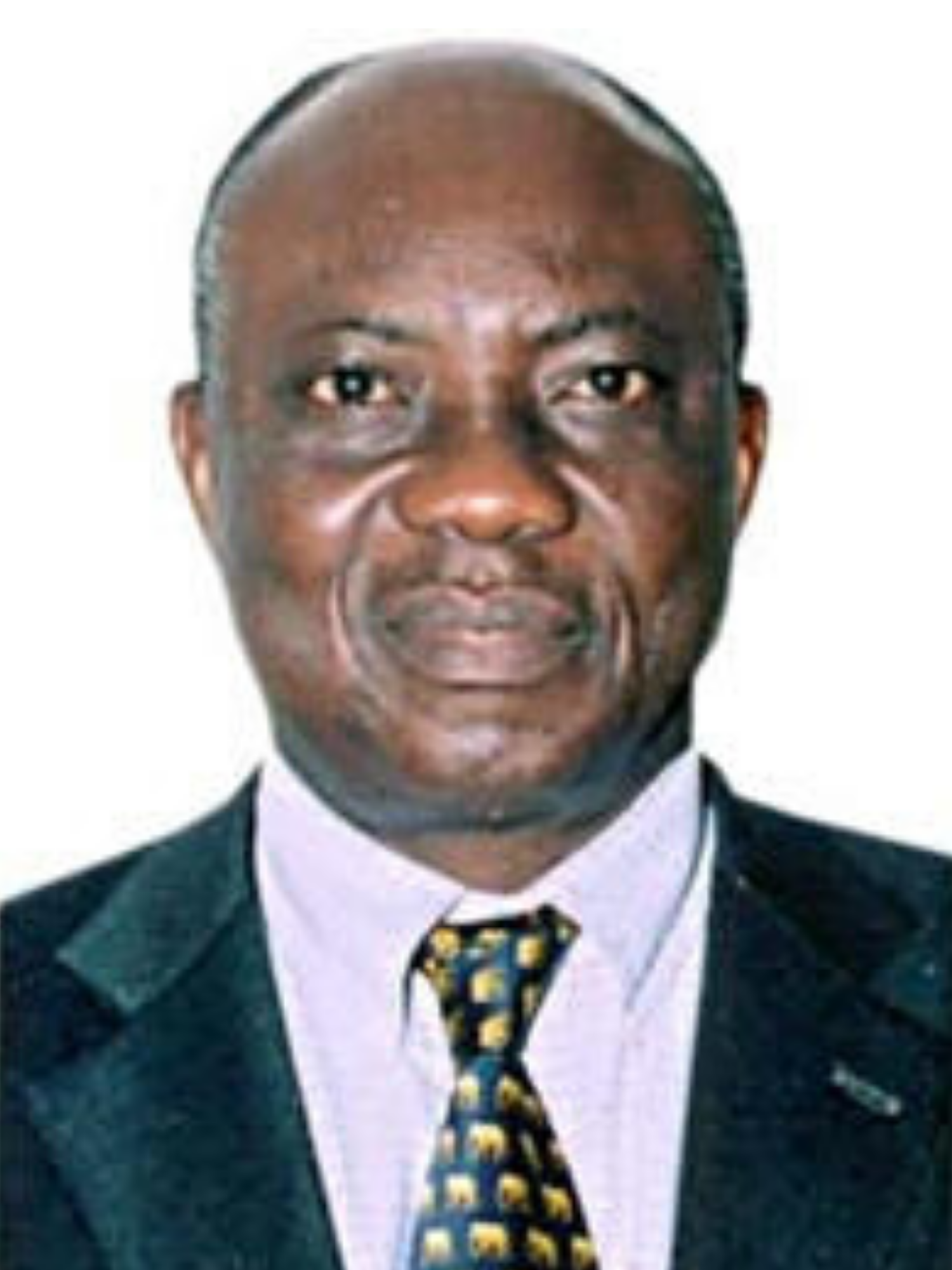 Ambassador Coker has over three decades in the meritorious service with The Foreign Service of Nigeria. One of the most decorated Diplomats, he served as Ambassador to Cote D’Ivoir, Mongolia, Vietnam and China. He also represented his country at the United Nations Office in Geneva, Switzerland.

A multi-linguist and consummate adviser and leader, Ambassador Coker is an Officer of the Order of the Niger amongst other international honours and recognitions.

He Chairs a number of Boards and AIP BOESS is proud to have his counsel and guidance as Chairman. 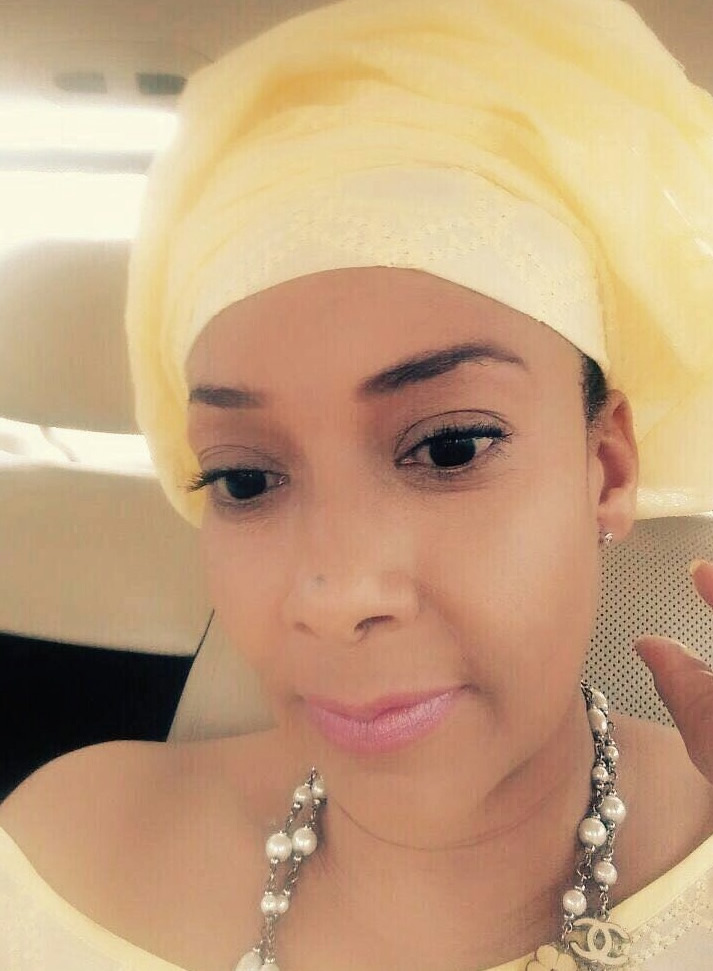 Zarah Sallah was invited to support our business as a Non-Executive Director at AIP BOESS in December 2015, and has played a crucial role in expanding AIP BOESS’s interest in the West African region.

Zarah continues to bring our business plans and ambitions to life through her immense contacts in Africa and the Middle East. She adds value to our trading business and investment opportunities with prospective stakeholders and partners.

Zarah Sallah’s experience in business and global diplomacy is immense. She has worked extensively in Africa and the Middle East. She is also currently the Managing Director of Foods and Organics Trading a farm and foods business based in The Gambia, United Kingdom and the Kingdom of Saudi Arabia. 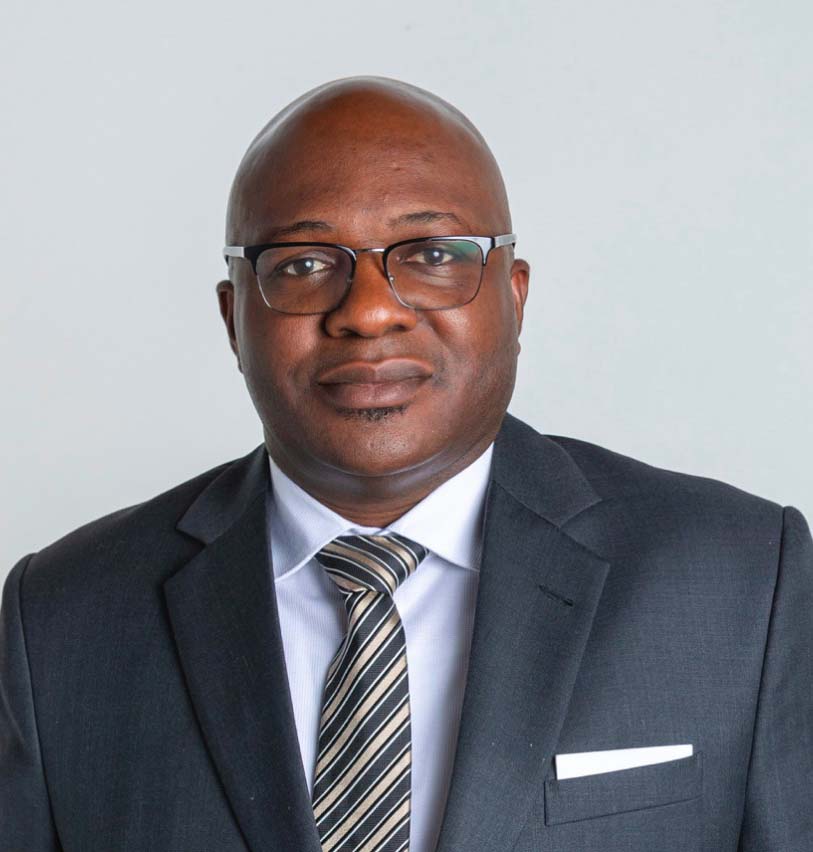 Michael co-founded and became Managing Director of AIP BOESS Ltd in April 2010. He leads an impressive team tasked with the mandate of hitting ambitious commercial targets and the attendant positive social impact the company will have in the communities it operates in.

Michael has a strong background in Sales, Marketing and Brand Management and has worked within the Pharma. Industry in England and in International trade. 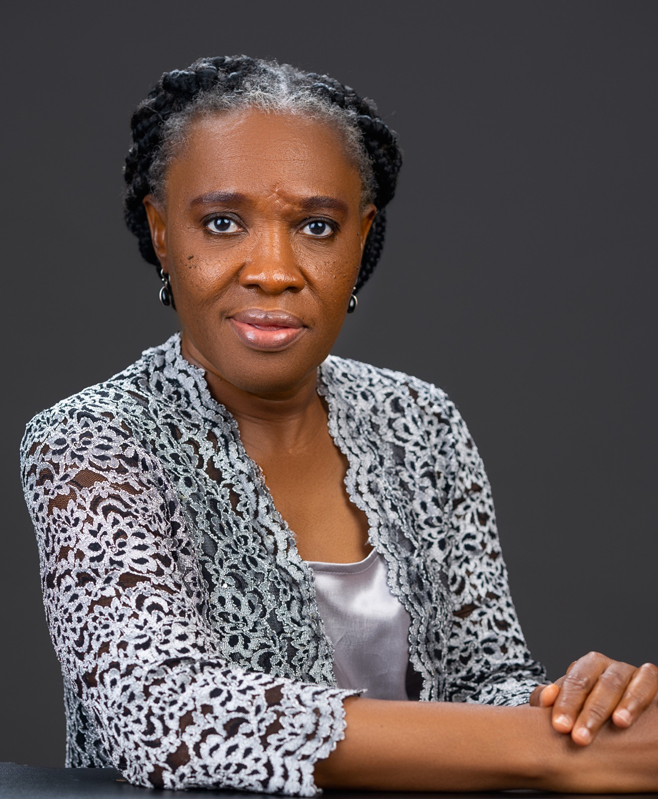 Titi was invited to serve as an Executive Director of AIP BOESS in February 2016. She is responsible for the integration and positioning of the organization as a key player within the socio-agro economic landscape in Nigeria.

Titi has developed her skills as an ideas generator and business liaison executive in corporate business marketing, merchandising and human resource training.

She is a post-graduate level degree holder of the University of Lagos, Nigeria and also a keen scholar and teacher of God’s word.